As a software engineer myself, but also as a manager & teacher for a long time, I realised that understanding code comes in useful all the time, not just while writing software. 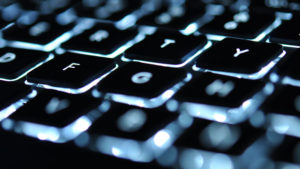 In modern life, getting around technology is (nearly?) impossible. Yet most of the people using technology, have no idea of what’s going on behind their keyboard or screen. Understandable, and of course you don’t necessarily have to to understand code in order to use a computer. Similarly I use my fridge every day, but I don’t actually know much of the chemistry and technology inside of it, and I don’t really feel the need to know either.

Still, I strongly believe that everyone could benefit from learning how to code. Just to be clear, I definitely do not think everyone should become a software engineer, in fact that would be quite terrible. Learning how to code is similar to learning how to play the guitar. Not everyone that does so will eventually pursue a career as a professional guitarist, but everyone will gain some insight into the world of music, with all of it’s benefits. When we talk about coding, I can think of three main benefits: preparing for your career, being able to understand and create structured information, and having fun while learning the rules of math and logic.

From a career perspective, understanding what code can do, can help you considerably, from automating your own work, to looking at processes from a logical perspective. Even by only knowing the basics, it is quite easy to see the ability of computers, as well as it’s (current) shortcomings. For me personally, understanding code, and therefore the potential of software, has helped me so much in my career. As a project manager, and as a teacher, I was able to automate almost half my job, leaving the much more interesting half, where I actually needed to apply my skill set. This is a good reason why employers will see this as a great perk on any resume – which you can read more about in this article from Laurence Bradford

But it’s not just important to understand code to progress in your career. Whether it is the start of uncovering the secrets of the universe, or simply gain a new perspective, it will definitely change the way you think. As programming is pure logic, it provides you with a beautiful, objective and non-judgemental reality. Especially in a world where we are overloaded with information, often not knowing which of it is real, code can be refreshing. It is much easier to agree on the validity of functional code, as opposed to the validity or origin of a story. Besides logical and unbiased, (well-written) code is also very structured. I often compare the structure of code to the structure of an organisation, where every part of the code has a job, some parts of the code manage other parts, but all parts are essential to the final objective. Having some experience with this world of logic and structure, can provide great perspective on the world. 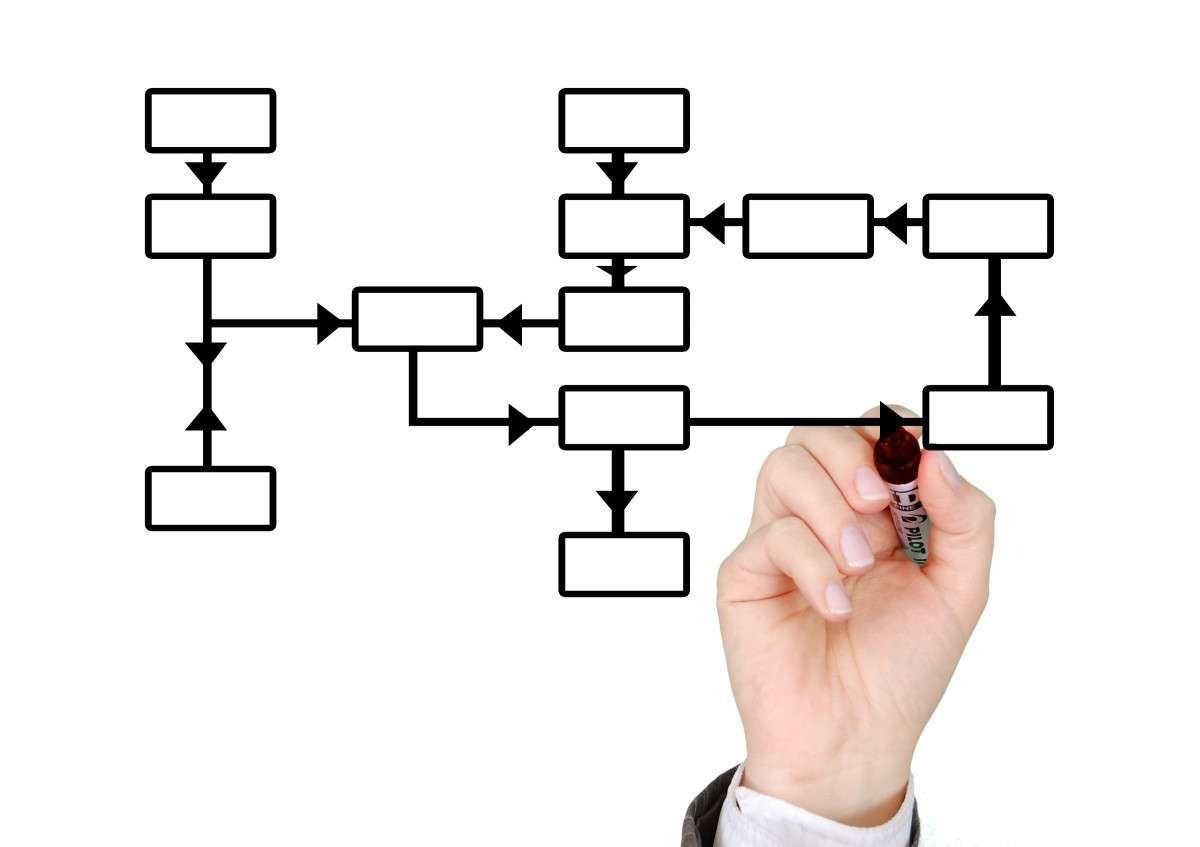 And not the least, coding is fun! I often surprise people when I tell them that when I was growing up, I was never the biggest fan of physics and math classes, nor did I excel in either. My main struggle was that it was hard for me to understand at what point this theoretical information would come in useful. Calculating the length of a side of a triangle never seemed like something I would need in my day-to-day life. Only when I started writing code, in my case for games, I found great motivation to figure out the mathematical formulas that would allow my game to work exactly as I envisioned it. Suddenly there was an intrinsic motivation to understand it all, rather than just the right or wrong answer on a math-test. To me, code is the bridge between logic and the ability to create anything.

To finish with a quote from Stephen Hawking:  “Whether you want to uncover the secrets of the universe, or you just want to pursue a career in the 21st century, basic computer programming is an essential skill to learn!”

Are you/your children interested in learning how to code? Check out Under the GUI’s classes here or contact us for more information. 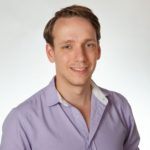 Ivo van der Marel
Chief Technical Officer @ Under the GUI
Although he has been working with Under the GUI since 2014, he has only joined full-time in 2018, and he is now overseeing most operations of Under the GUI Canada.  On top of that, he works as a freelancer and he is still a mentor at Vancouver Film School.